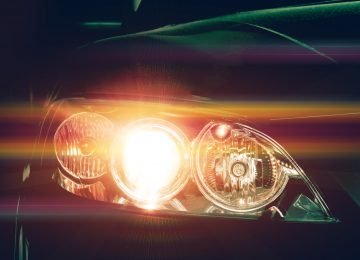 Fall is here and with it, deer become more active and are more likely to make their way onto roadways.  As the days become shorter, your vehicle’s headlights are more important than ever.  Approximately half of all fatal crashes in the US occur at night 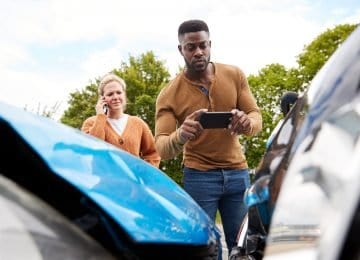 For a “glass half-full” approach, a fender bender is a good thing; it means that no one was likely injured although your vehicle now needs minor auto damage repair.  Your vehicle is still drivable so you may want to just ignore the damage and be 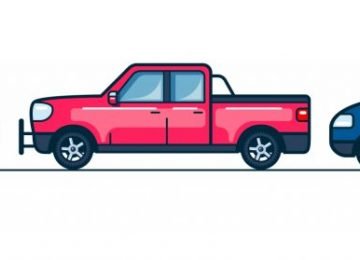 No one wants to find themselves fall victim to a car collision. Your vehicle’s size does matter if you’re involved in a major collision that could be quite devastating. However, in minor collisions, the size of your vehicle could make a difference as well depending 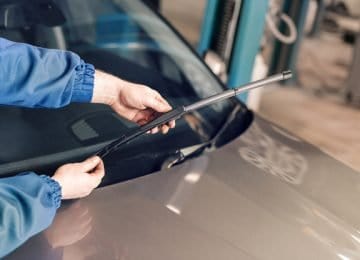 Get Your Vehicle Winter Ready In 5 Easy Steps

When it comes to winter in the St. Louis area, it is smart to be prepared! Whether the temperatures stay mild or hit extreme lows, it is always a safe bet to get your vehicle winter ready. Follow these simple tips to stay on top 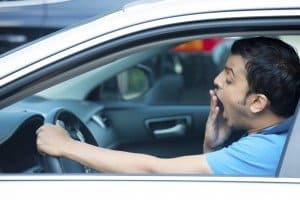 Americans are burning the midnight oil. There’s no doubt about that. Roughly a third of Americans reportedly get less than six hours of sleep a night. Experts, however, suggest that most people need between seven and eight hours a night. Blame it on overstimulation from